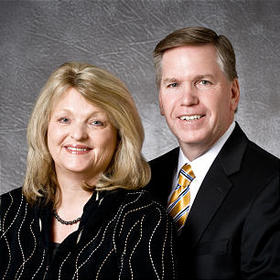 Since that time there have been 15 other mission presidents in the Birmingham Mission, including my first mission president, Robert Craig Rasmussen and his wife Julie Ann Perkins Rasmussen. They began their service in July of 2012 and will complete their time in England in July of 2015. The Rasmussens are the parents of 4 children. They come from Eagle Idaho, 30 minutes from Boise. Prior to his call to England, President Rasmussen served as a counselor in the Idaho Boise Mission, a stake president, and a bishop. He served a full-time mission as a young man to the Denmark Copenhagen Mission. Sister Rasmussen is a former Relief Society president, Primary president, and counselor in a Young Women presidency. They are the best! 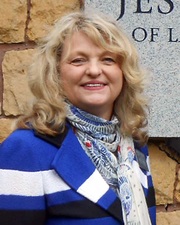 Sister Rasmussen maintains a mission blog for the England Birmingham Mission called "EBM Adventures". Go to  http://ebmission.blogspot.com or just click on her photo. 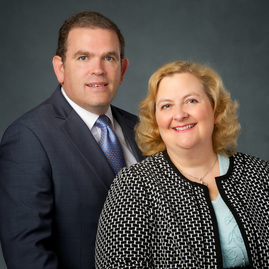 My second mission president and his wife began their service in July 2015.  They are Mark Anthony John Leppard and Jane Patricia Thurlow Leppard.  They have four children and are from the Epsom Ward, Crawley England Stake. President Leppard formely served as a stake presidency counselor, a bishop and a ward mission leader. As a young man he served as a missionary in the Canada Toronto Mission. Sister Leppard is a former ward Relief Society president, ward Primary presidency counselor, Gospel Doctrine teacher, LDS Family Services stake representative, and young single adult adviser. They are wonderful and I love them!